This video details the rise and fall of the American shopping mall and places that experience in a greater historical context. The shopping mall first started to appear roughly 60 years ago, dramatically changing how we purchase goods. Previously we would be forced to go to small shops that may not be located in close proximity. Although the downtown area of major cities often had their big local department stores, other needs like hardware and electronics could be much further away.

After the suburban boom that came along with the growing middle class in the 1950s, the mall was born.

Often anchored by competing department stores, these large suburban shopping centers offered plentiful parking and climate control. By placing the town square indoors, the shopping mall was a revolution in both commerce and community.

The growth of the shopping mall in the 1970s and 1980s created a new social environment. For the first time simply being in the space was as part of the experience as being able to complete your shopping list. Shopping was no longer about running errands, being in a shopping space was now one of the most popular things to do.
. 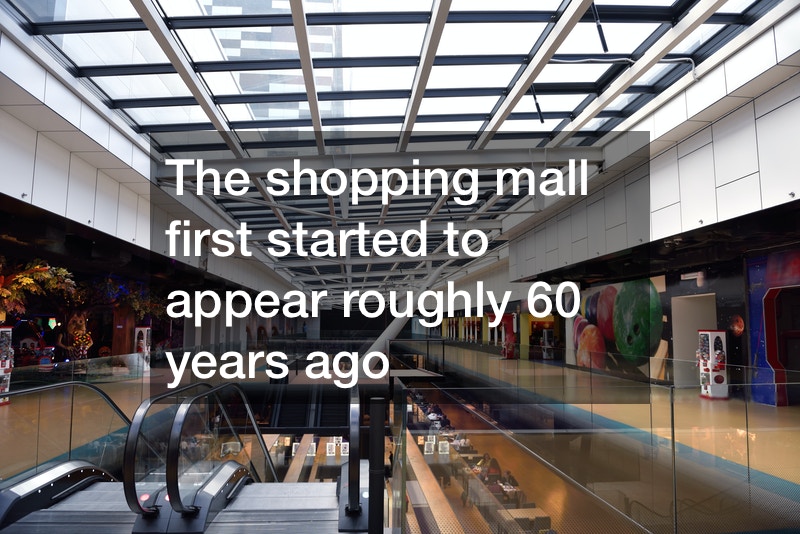 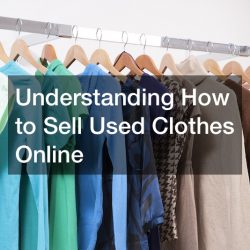 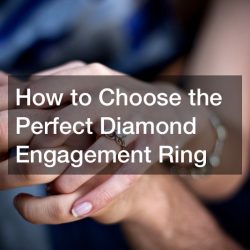 How to Choose the Perfect Diamond Engagement Ring 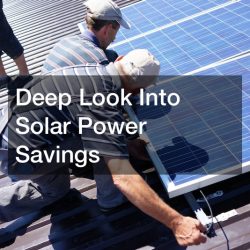 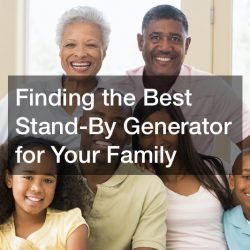 Finding the Best Stand-By Generator for Your Family 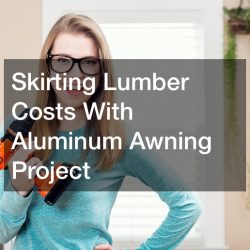 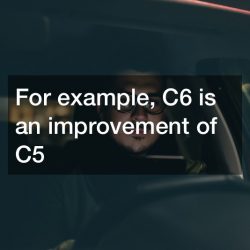 Only Buy Corvettes Made in These Years